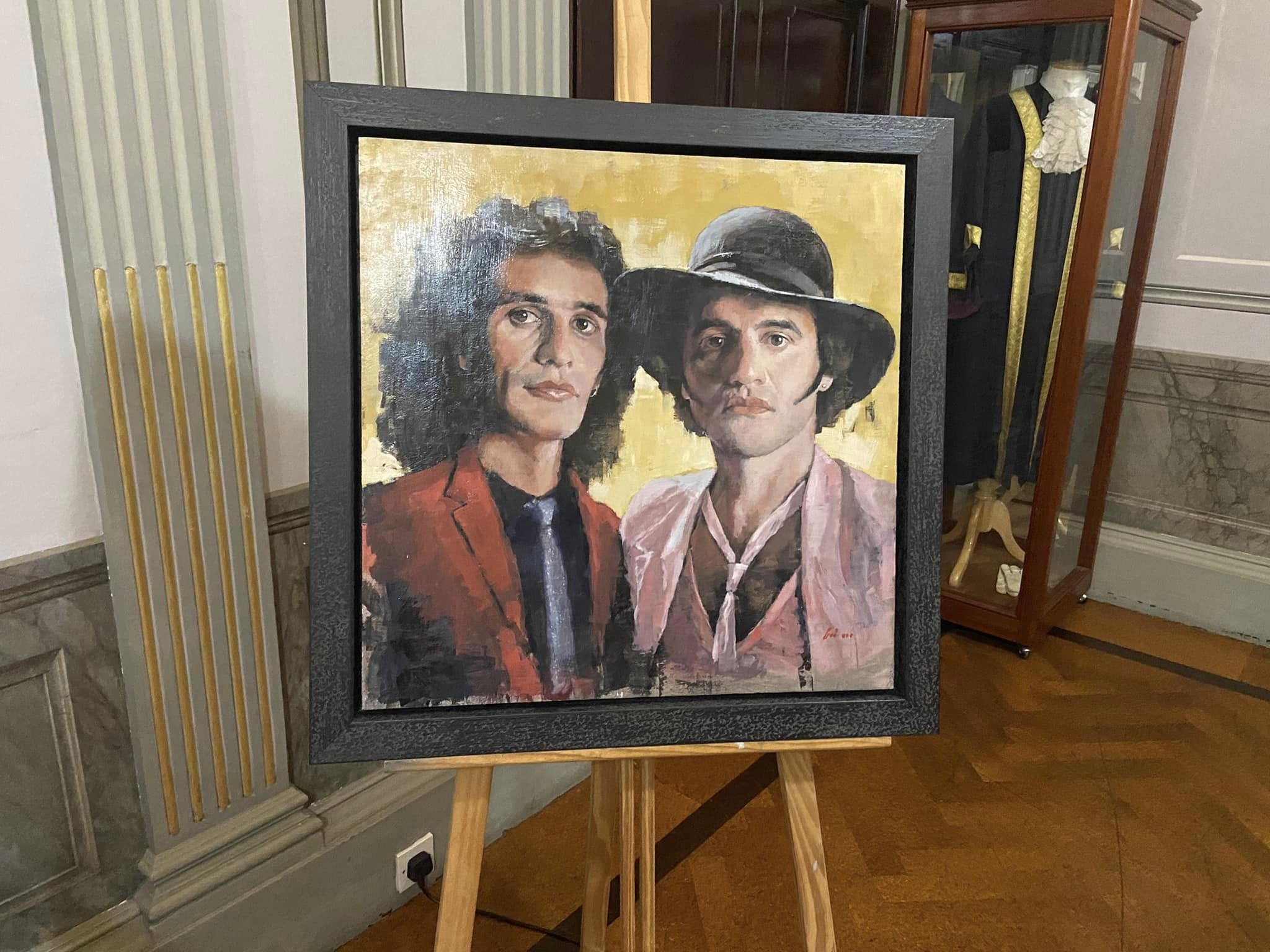 By deborah11 November 2022No Comments 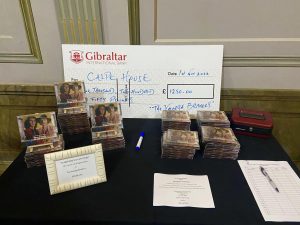 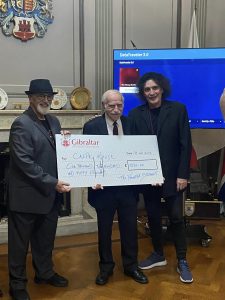 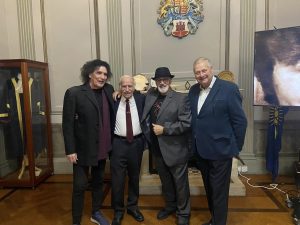 The Valerga Brothers have launched a new CD media pack which will raise money for the Calpe House Charity.
Soundtrack of our Teens is a 33 track compilation. It was launched last night at a reception hosted by the Mayor Christian Santos.
The brothers describe it as a collection of the music that inspired, schooled and enriched them across their 57 years as musicians.
Already before the official launch, Soundtrack of our teens raised over £1000.
The CD and USB pack can be bought from the album’s sponsor Khubchands.
All proceeds are raised for Calpe House GA.
Share Tweet Share Pin